Premiered on November 2, 2018 at the Royal Opera in Stockholm, by the Royal Swedish Ballet

The early 20th century avant-garde movements permanently changed the way we experience and understand the arts. In the 1920s the Ballets suédois in Paris integrated movement, music, visual arts, drama, film and poetry into one coherent whole, creating a holistic experience for the audience. Choreographer Lukáš Timulak has been working with designer Peter Biľak for over a decade in a similar spirit. Instead of starting from choreography which is then interpreted visually or musically, they both start to work at the same time, aligning their ideas along the way to develop all aspects of a new creation.They often invite other artists — light designers, costume designers, composers — to think along and to participate in the creative process. In this project Timulak has teamed up with Biľak again and invited fashion designer Annemarije van Harten and light designer Tom Visser to develop the performance together with them from scratch. They also approached the renowned musician and composer Hauschka to extend one of his earlier compositions and adapt it to the new piece.

In this new creation, Timulak and Biľak explore organisational principles of nature by looking closely at relationships between elements defined both by mathematical algorithms as well as seemingly free expression. In the choreography Timulak scrutinises the inseparability of individual from group behaviour. Using minimalistic graphic expression this piece invites the public on a journey to study the outside world but also getting to know themselves better.

Articles about the piece: 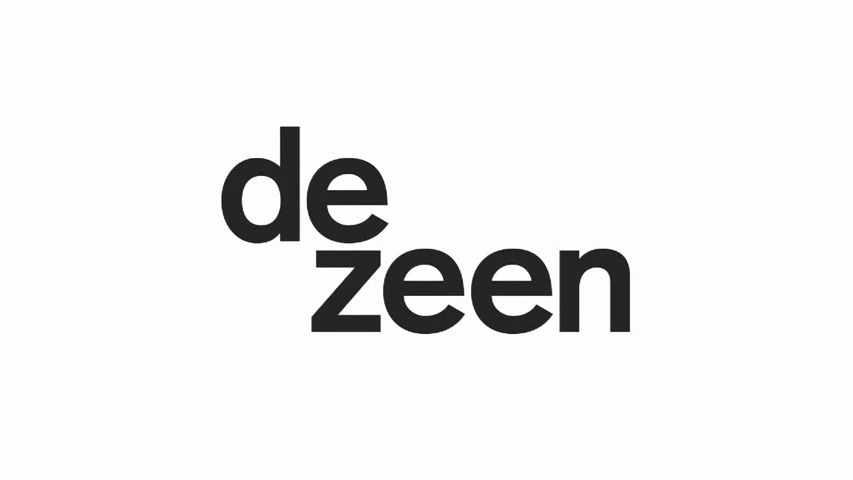 Interview with Peter Bilak in MAGDA mag in Slovakia 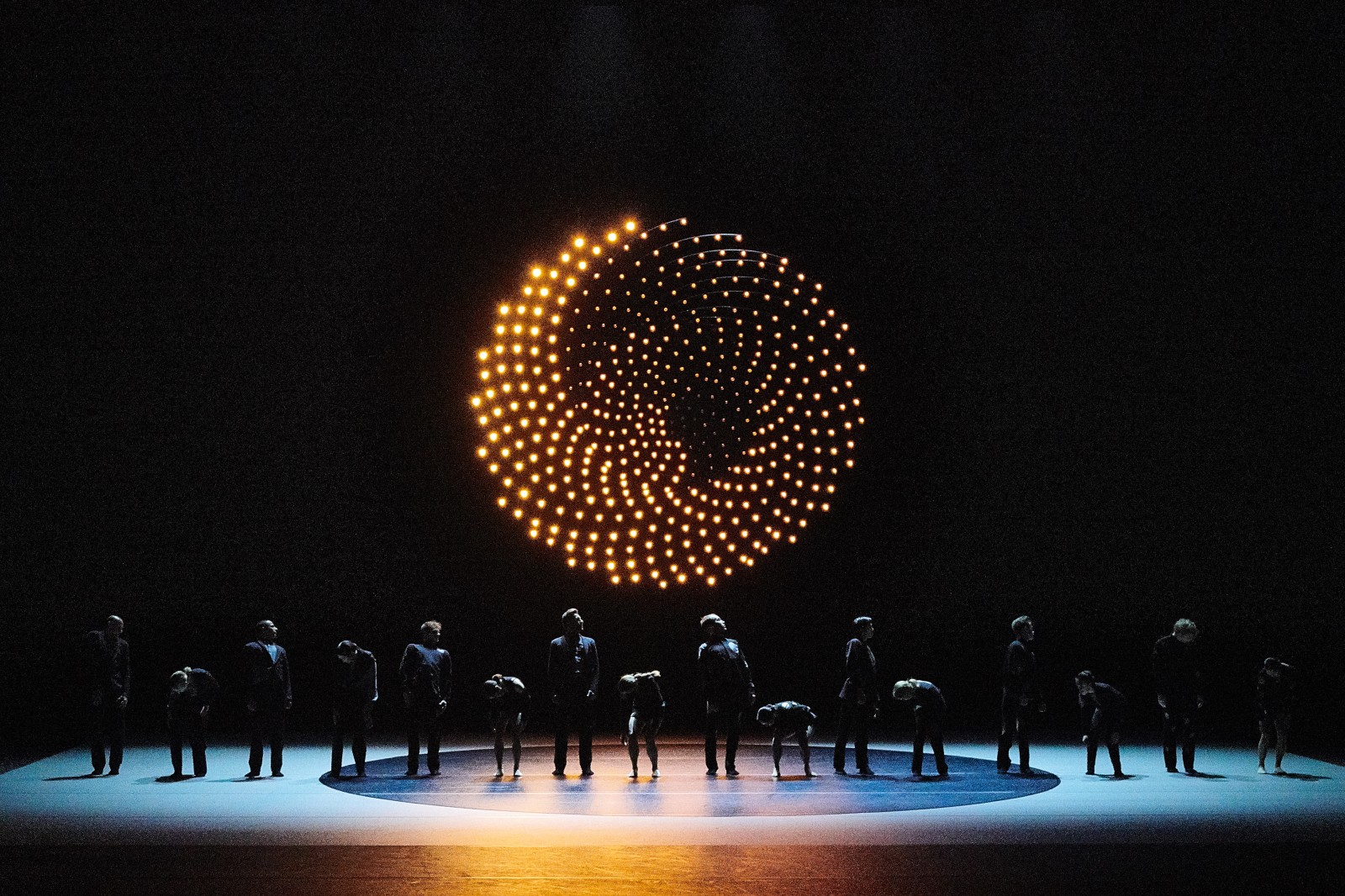 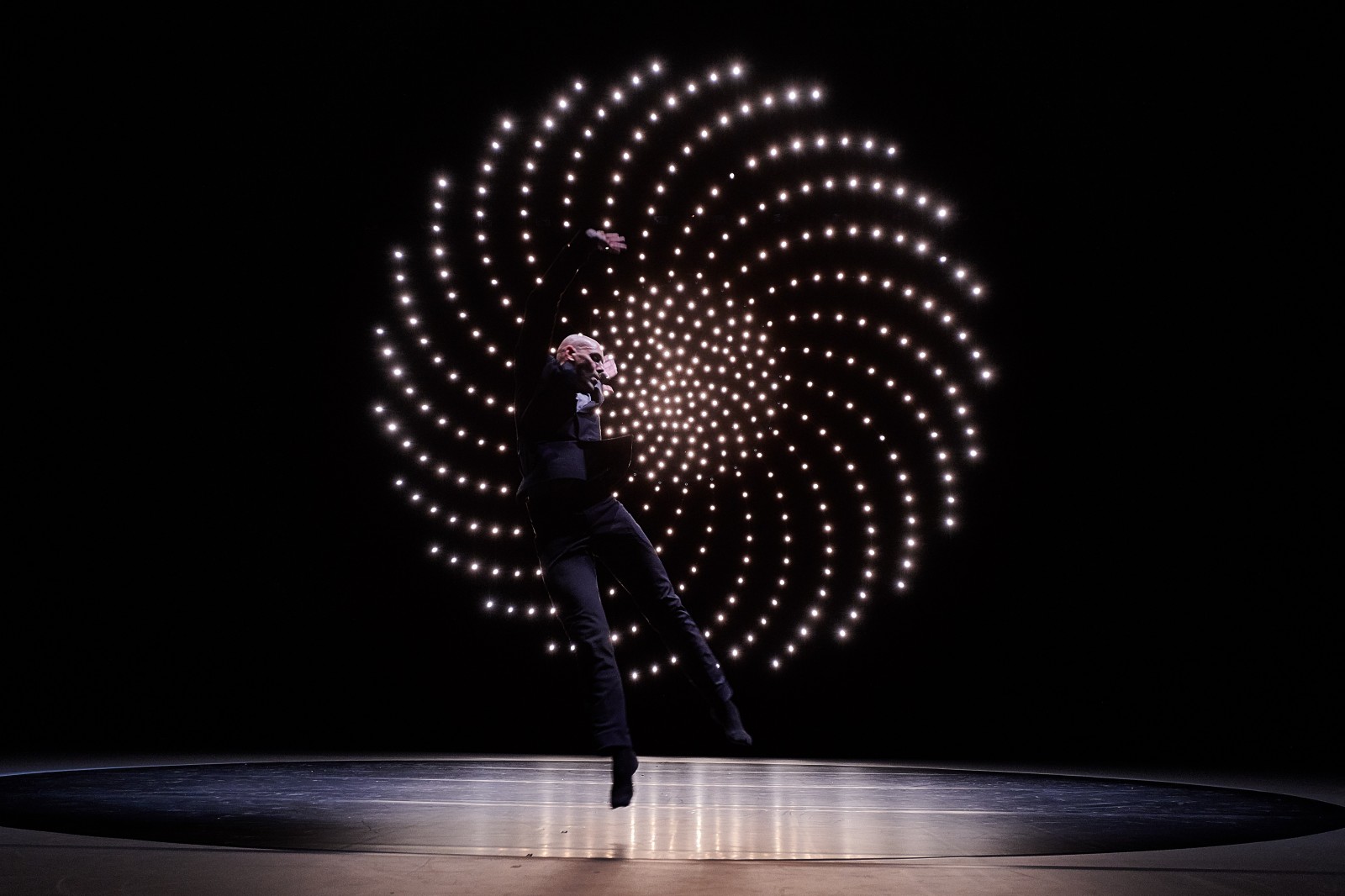 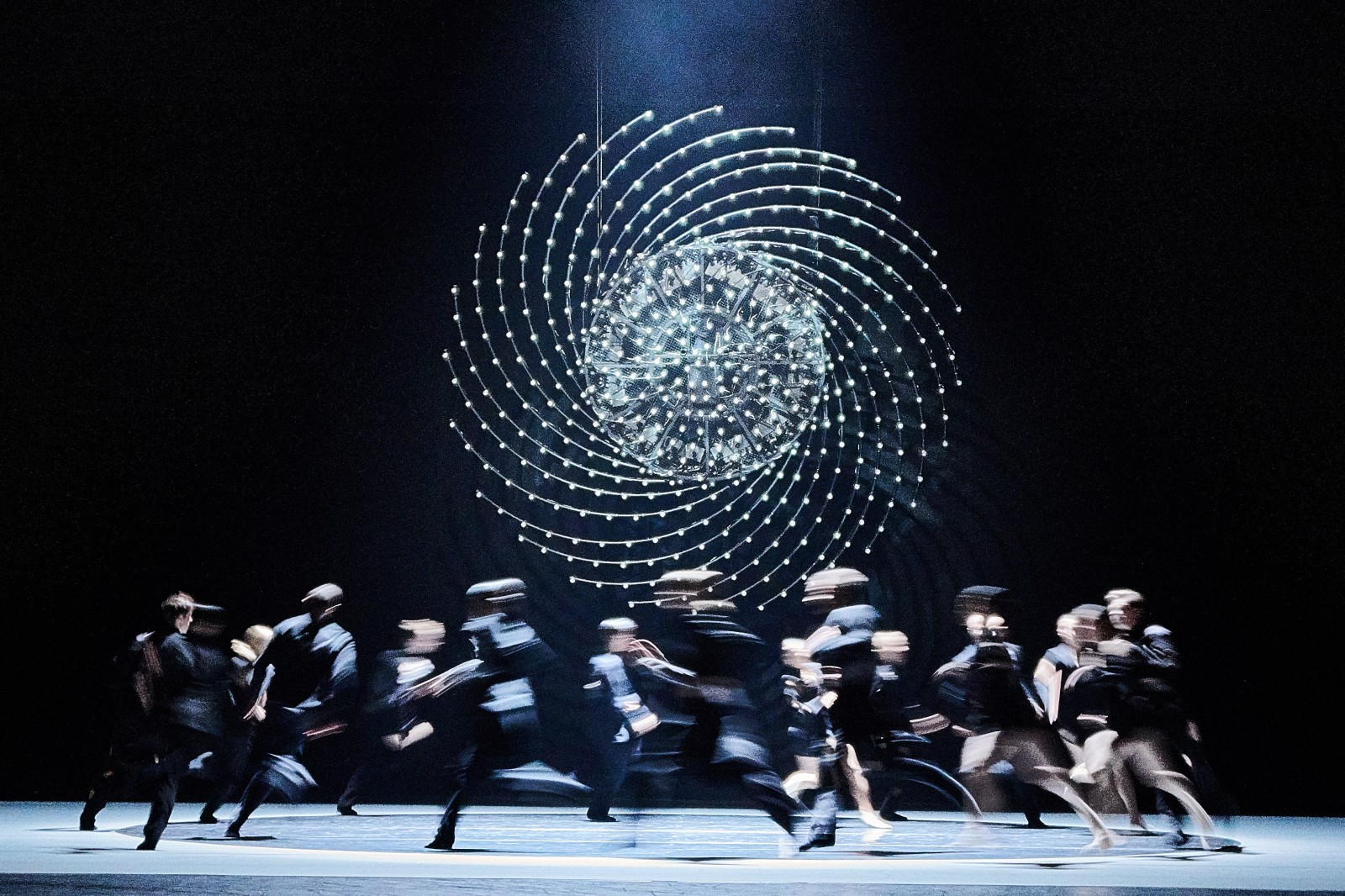 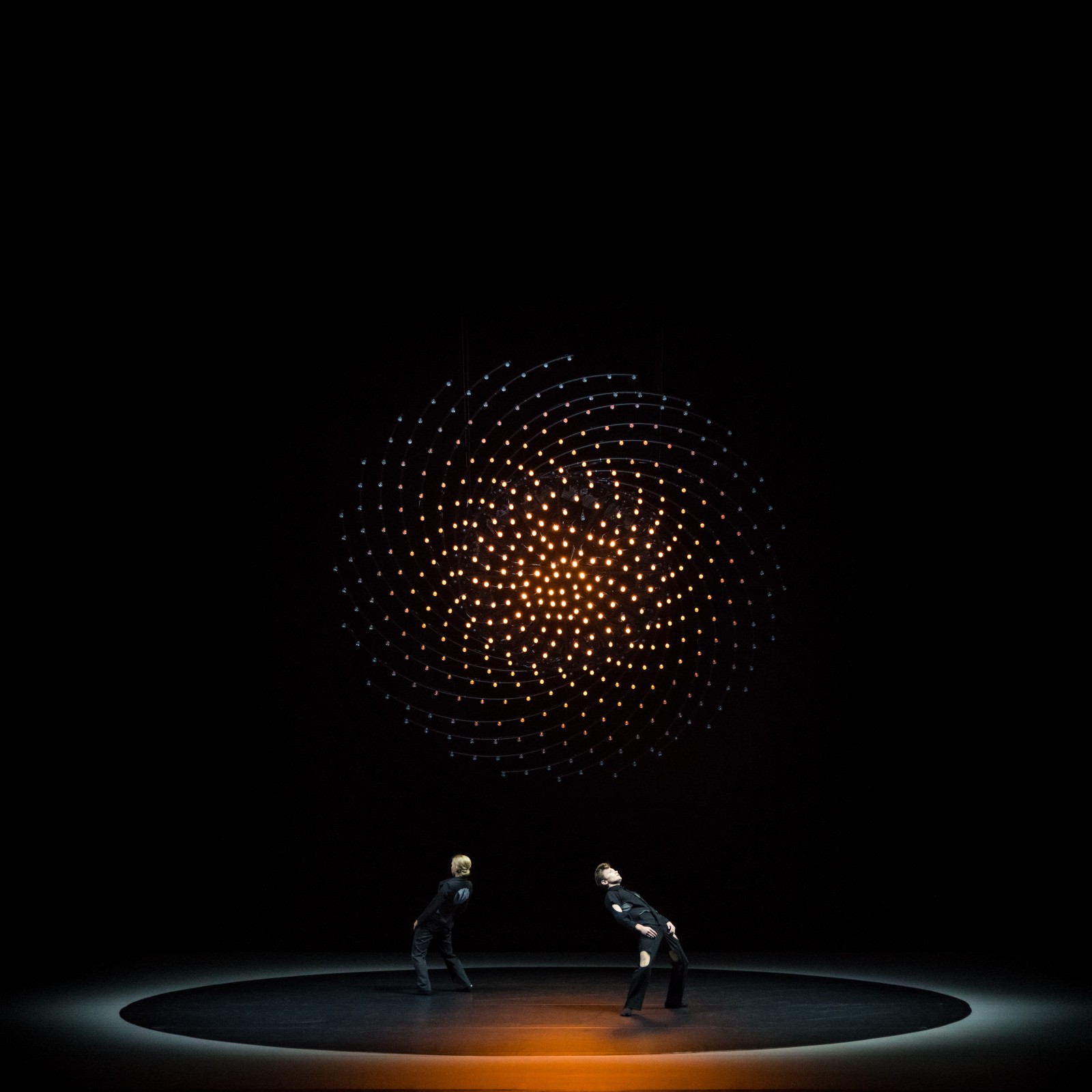 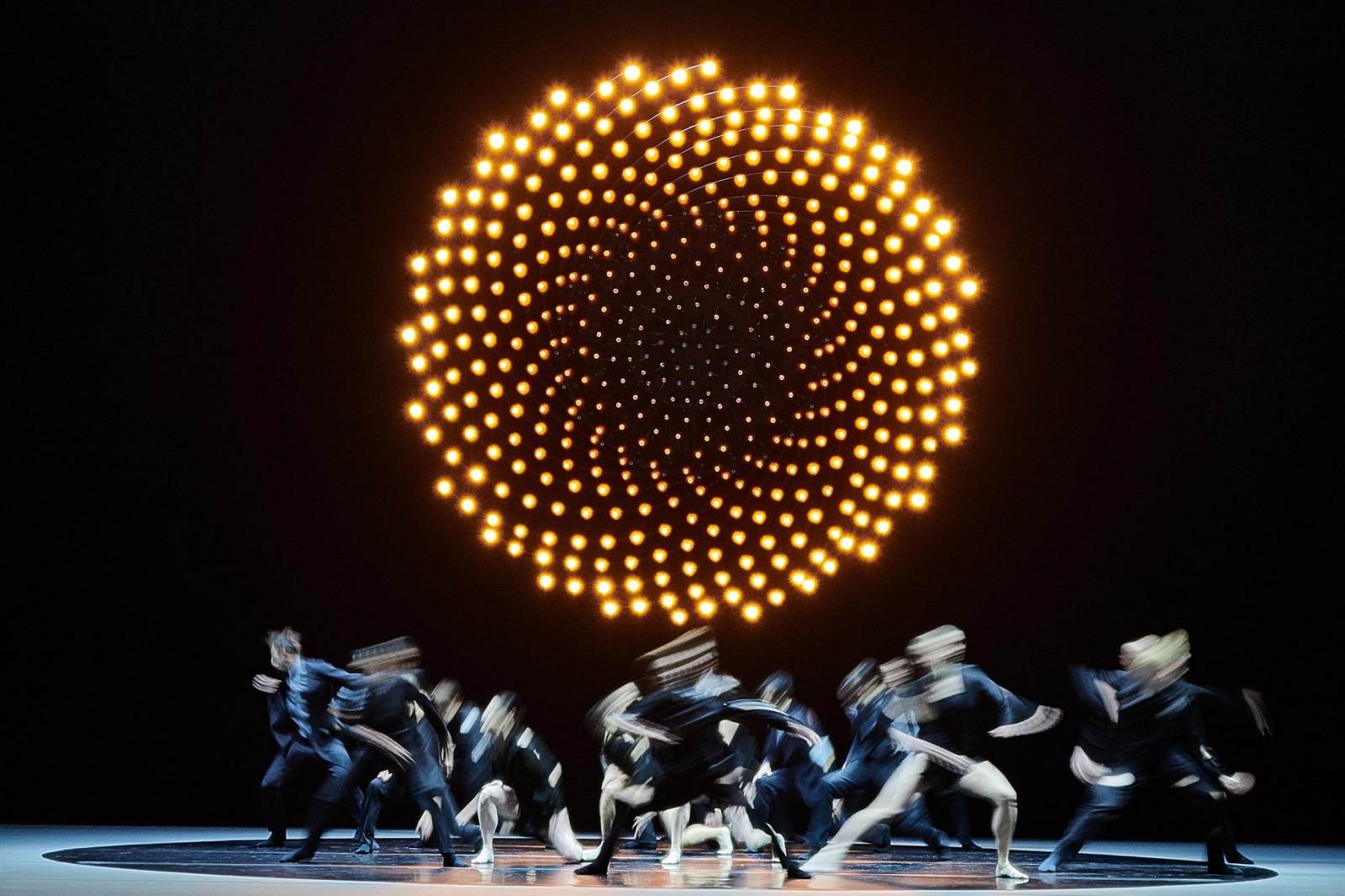