Premiered in 2008 at Slovak National Theatre in Bratislava, SK

Real Time is a collaboration between choreographer Lukáš Timulak and designer Peter Biľak. The authors investigate the idea of time, as the crucial element of dance performances, its real and perceived durations. While video is used fairly often in modern dance performances, in Real Time the video is used only in the moments which could not otherwise be realised. The integration of video projection with live dance allows the creation of new time lines which are interconnected with coherent choreography. With thanks to Peter Hajdin, for advice and musical composition. 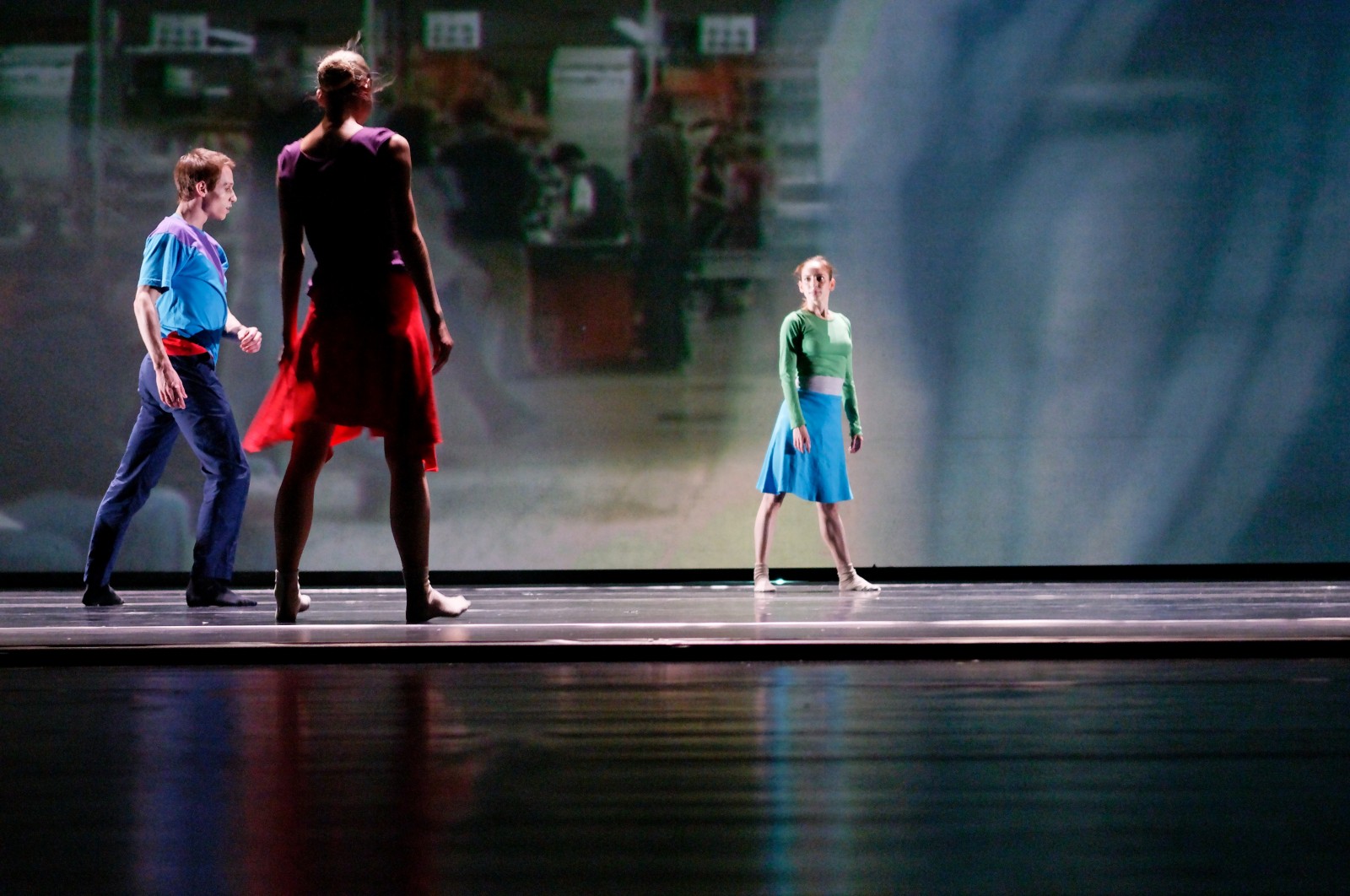 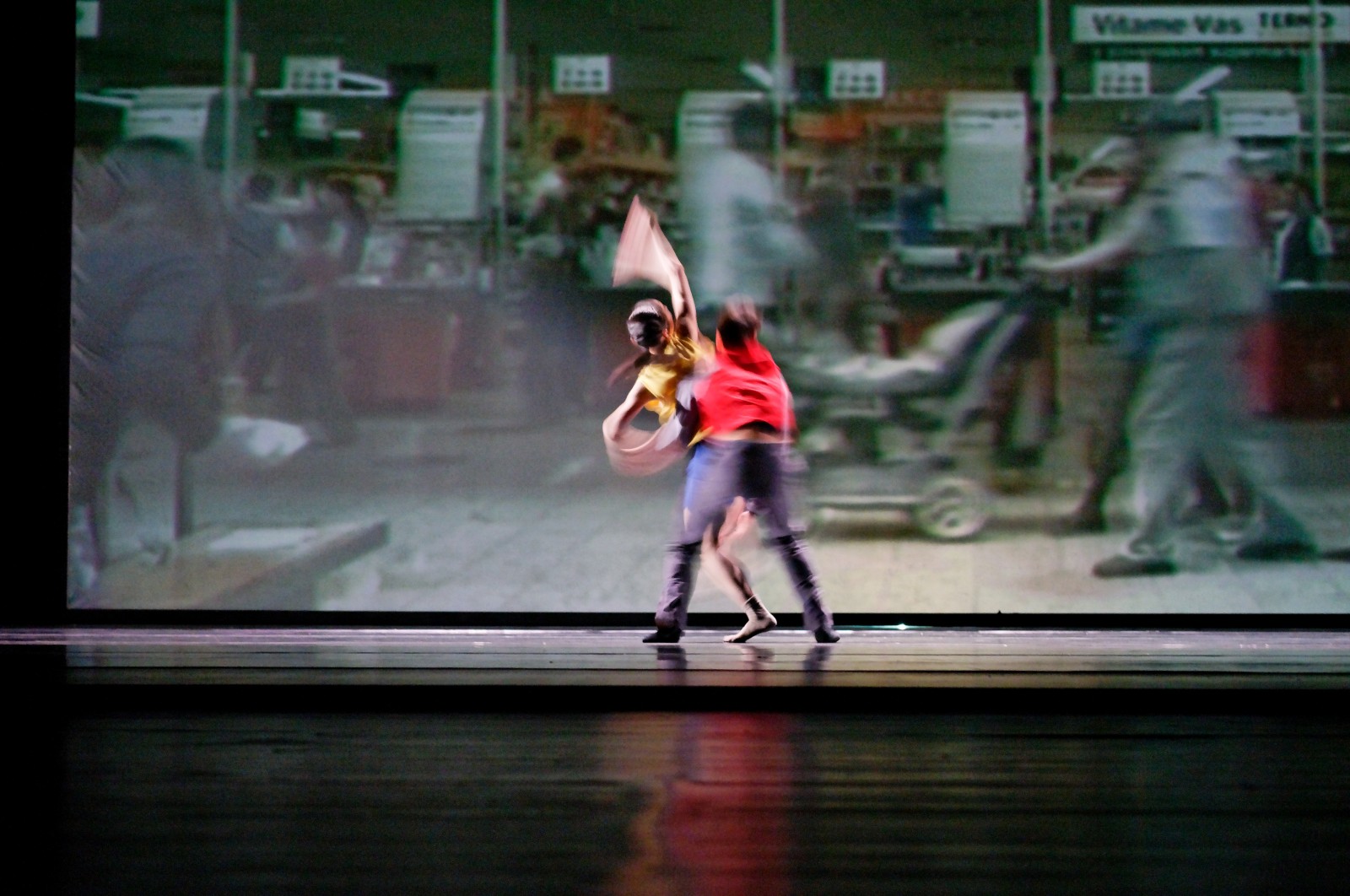 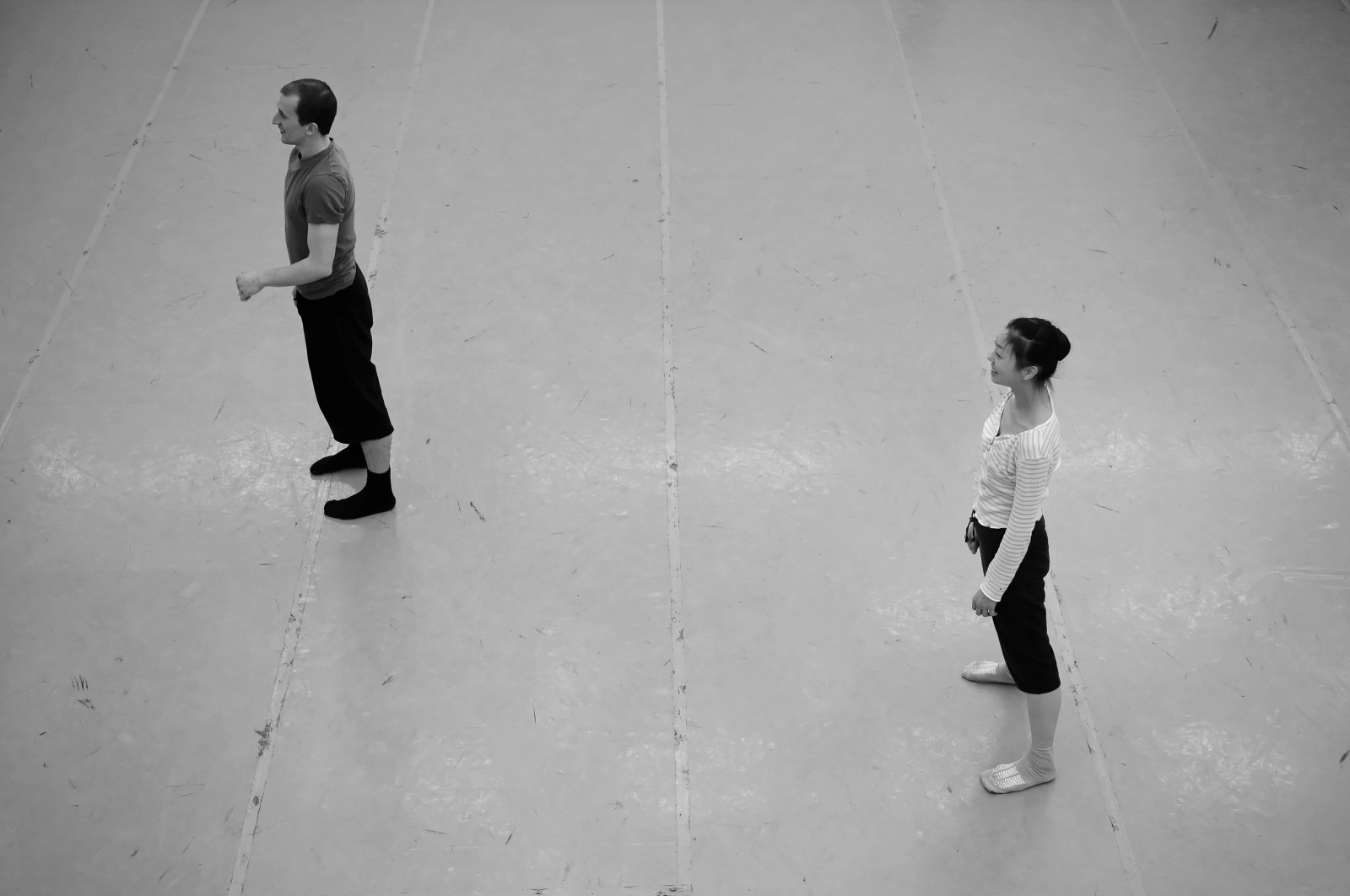 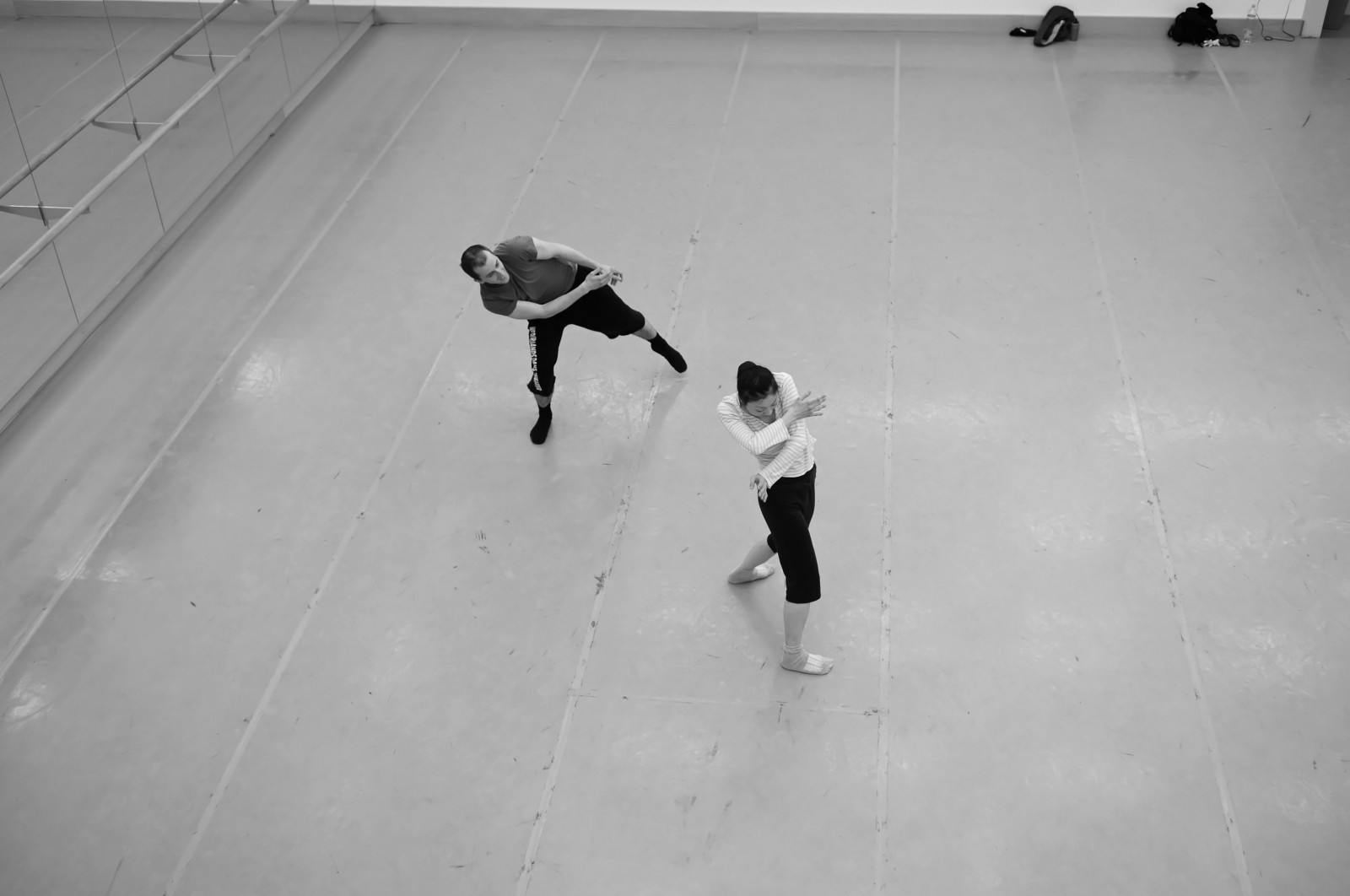